Why Shareholders Have The Upper Hand ?

Since only the majority share-holders have voting rights over the management and control of the company, the rights of the Minority shareholders were ignored leading to their disinterest in investing in Equity share capital.

But in the recent times and with the new Companies Act of 2013, minority shareholders are getting a greater say in the important decisions taken by companies. For e.g., Section 245 of the Companies Act, 2013 has given the power to minority shareholders to file a Class action suit against the management, if, “they are of the opinion that the management or conduct of the affairs of the company is being conducted in a manner prejudicial to the interests of the company”.

It is essential for business leaders to ensure cordial relations with shareholders. If these shareholders lose faith in the leadership of companies, it might become very difficult for them to execute important strategic plans, which in turn may hamper their firms’ growth. Thus, keeping this in mind, let’s analyze the recent Tata Sons Case.

The corporate world is buzzing with the news of the abrupt replacement of Chairman of Tata Sons Cyrus Mistry by their owner Ratan Tata. The ground for his removal was given as ‘non-performance’.  Cyrus Mistry raised a series of serious allegations against the overall functioning of the group, like “total lack of corporate governance” and “the failure on the part of the directors to discharge the fiduciary duty owed to the stakeholders of the group”. This case has moved from the Board Room to the Court Room now with violation of some serious Sections of the Companies Act, 2013.

“A statement setting out the following material facts concerning each item of special business to be transacted at a general meeting, shall be annexed to the notice calling such meeting, namely:—

(a) The nature of concern or interest, financial or otherwise, if any, in respect of each items of—

(i) every director and the manager, if any;”

The section requires that shareholders should be informed truly of the nature of the business that will be transacted in the meeting. What is required by the section is a full and frank disclosure without reservation or suppression. While these clauses are applicable to listed entites but imagince since Tata Sons, though unlisted entity, hold significant stake in many listed entities. So in case any change at Tata Sons can have significant impact on performance of other group companies as well. In the case of Tata Sons, the minority shareholders of all listed group companies of Tata Sons were unaware that such a decision was supposed to be taken by the Board of Directors. The Board has clearly misused its powers, ignored the interest of share-holders  of subsidiary companies of the group and breached the principle of Corporate Governance.

Anil Singhvi of Ican Investment Advisors said, “The main concern is for the minority shareholders who have not been given any concrete reasons for Mistry’s removal. The company should have been more responsible in the way things were handled.”Singhvi added that this makes a strong case for class action suit by the shareholders of the listed companies.

You May also be interested in Reading: Features of ROC Software

WHAT SHOULD HAVE THE TATA BOARD RIGHTLY DONE?

It is possible that Cyrus Mistry was not acting as a good Chairman and the need of replacement was felt in the Company. But there’s always a right way to do the job.

Here are two ways which Tata Sons should have kept in mind before taking a decision which would have, at the same time, respecting the interest of Minority shareholders:

To simply state, the Directors and shareholders should have a meeting of minds, wherein both should be able to put out their concerns, resolve them and come to a solution. Herein also, a haste and radical decision without proper discussion, consideration and perusal by the share-holders should have been avoided.

While too much of mudd slinging is happeneing now, Tata Group has done something which unheard in a good governed corporate history. 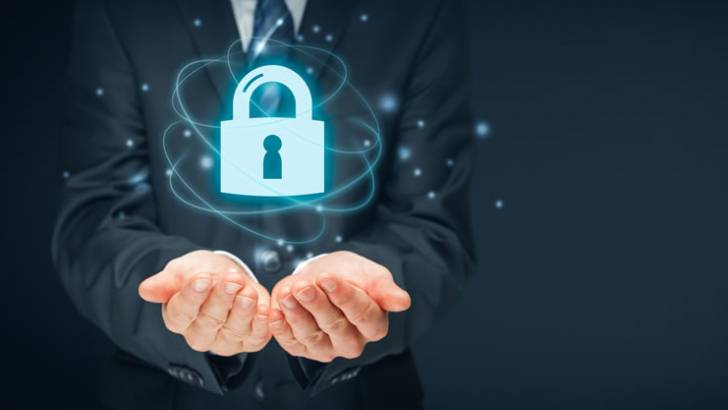 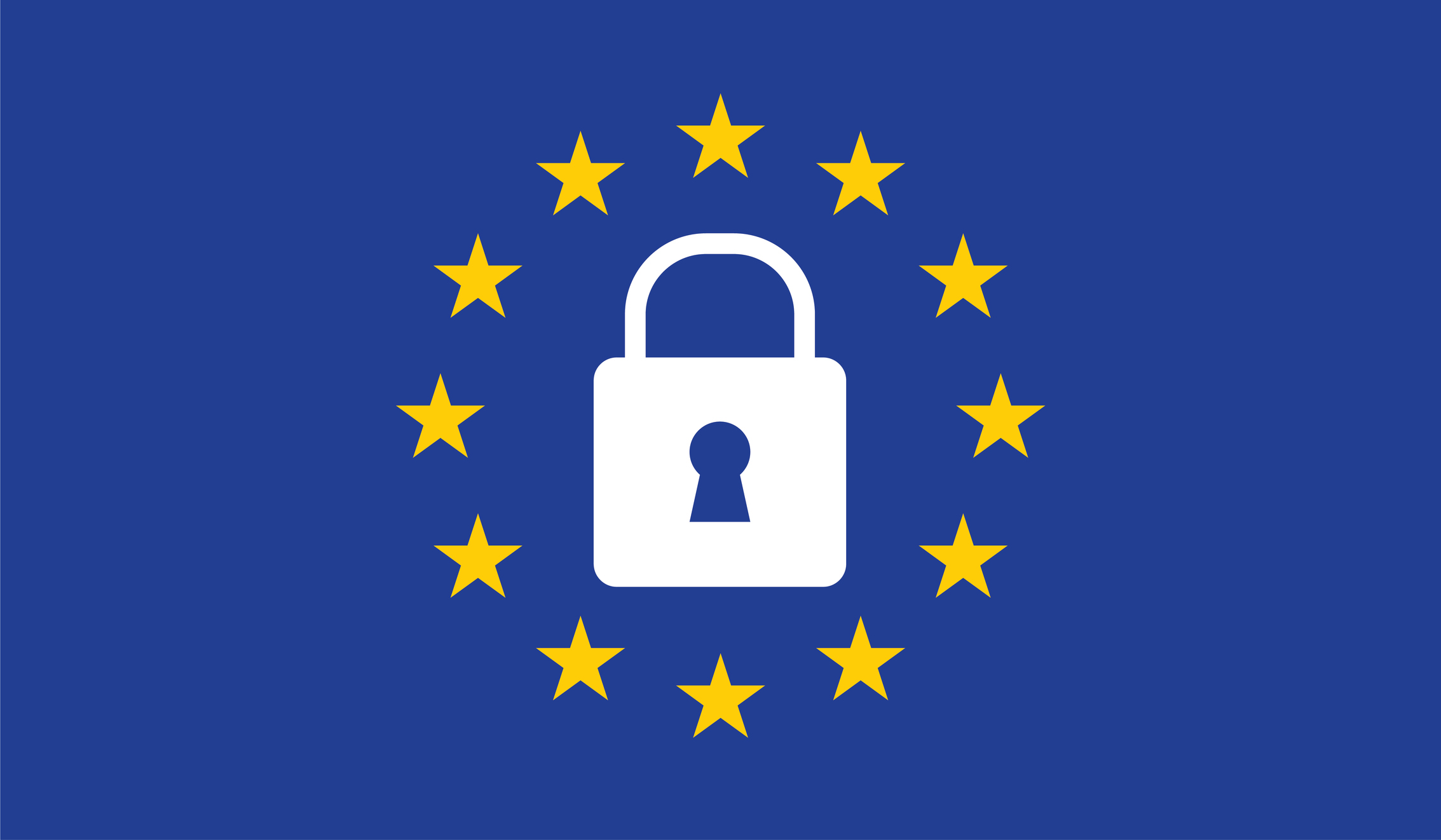 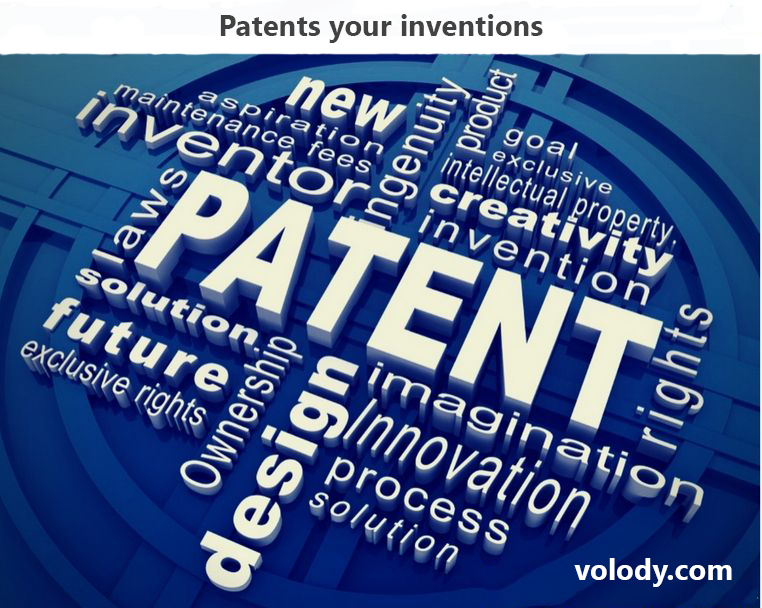 How To Patent Your Inventions

How To Properly Do Your Property Registration